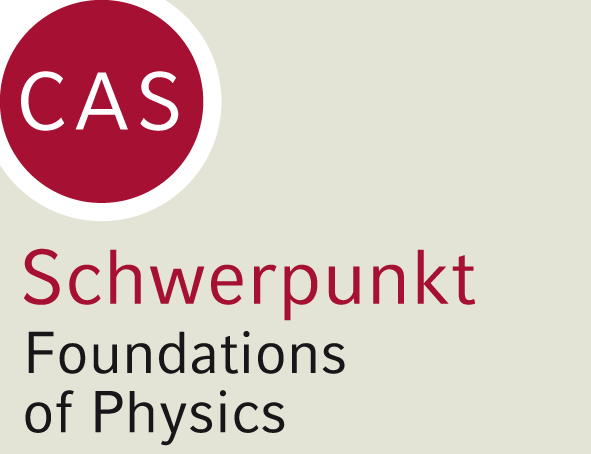 Scientists work on achieving and establishing adequate accounts of physical phenomena, testing and improving our current theories, and at the same time extending them to new domains, pushing forward the frontier of knowledge. This is manifest. What is less apparent is that, in doing so, we are often called for a revision of the very foundations of our understanding of the physical world, the basic pillars of our knowledge. It may happen that the message we get from the frontiers of knowledge, in other words, is not just "we need to improve our theories" or "there is a bunch of new phenomena we did not know about"; rather, the message can be as radical as "the very basic concepts we have been using to categorize the world and on which all our theories, the whole of our knowledge, are based are faulty and need to be replaced".

There is increasing evidence, from various corners of modern physics, that new foundations are now needed. Some such evidence comes from quantum gravity, the search for a new theory of gravitation and spacetime going beyond our current theory, i.e., General Relativity. More evidence comes from quantum information theory and modern approaches to quantum many-body systems, shedding new light on the quantum revolution. Complex systems, in statistical physics, condensed matter as well as biological systems, pose altogether new challenges at both conceptual and theoretical level. And all these challenges merge and call for new insights in cosmology, the science of the structure and evolution of our universe. To meet these challenges and achieve the needed novel understanding, we need revise the foundations for physics.

The directions in which foundations of physics will have to be modified are several and variously interconnected: the nature of space and time themselves, the implications of quantum entanglement and the interpretation of quantum mechanics, the role of observers and the meaning of information, the cosmological beginning and the arrow of time, the role of complexity in the building up physical systems and in the emergence of spacetime itself, the nature of probabilities and the epistemic aspects of physical laws, the epistemological challenges of spacetime-free physics and of the quantum revolution, methodological issues in quantum gravity and cosmology. Therefore, this next step at the frontiers of knowledge will be much more than the discovery of new physics. It will force us to radically reassess our understanding of the natural world, at multiple levels, and, with this, to reconsider our place in the universe, as observers and cognitive agents. To make justice of the multiplicity but also of the necessary coherence of all these foundational issues, we build up a synergic effort, bringing together top scientists to explore and start to rebuild the foundations of physics in a coordinated manner.

We develop a multi-disciplinary, collective research focus, with scientists from different physics domains (mathematical physicists, condensed matter theorists, experimental quantum physicists, cosmologists, experts in complexity science) as well as philosophers coming as well from different domains of philosophy of science, epistemology, and philosophy of physics. Our goal at the scientific level will be to identify key elements on which new foundations for physics can be built and initiate new research projects to start the needed construction. Our outreach activities, instead, will have a second important goal: to convey to the general public the challenges and the working strategies, the fascination and the excitement, the importance and the potential cultural impact of current work at the very foundations of physics.