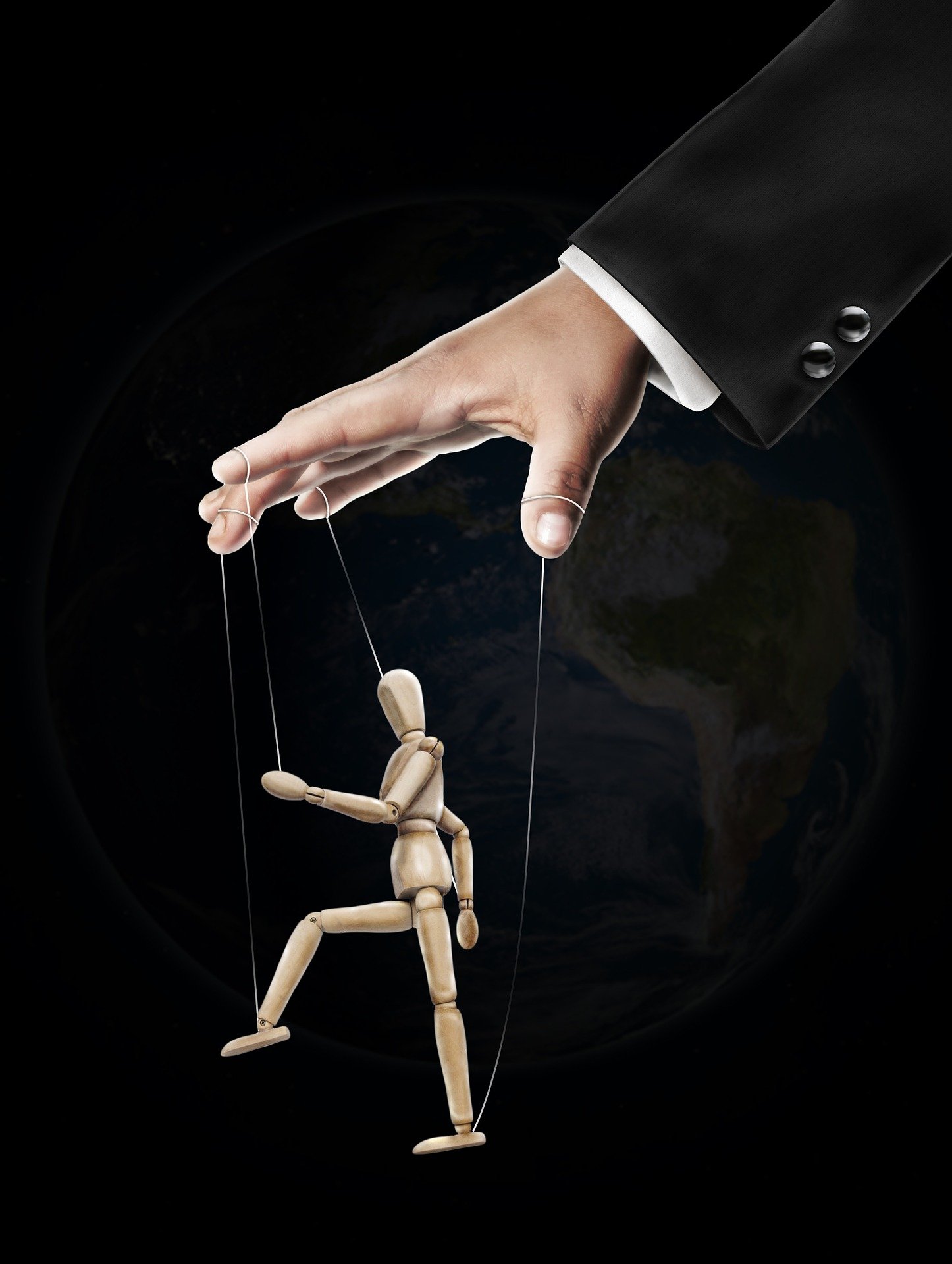 According to expert predictions, politicians are likely to become a target of deepfakes, defined as real-looking yet fraudulent videos created using artificial intelligence (AI). A synthetized version of a politician can be shown saying or doing things they never have, and that are contrary to what most people would consider appropriate – thus staging a full-fledged scandal. Currently, scholars and pundits alike assume that deepfakes could ruin the reputation of the respective politician, making it unlikely that he/she would be elected. Yet, such contentions are to be tested empirically, especially in comparison with the effects of traditional fraudulent videos (i.e., those not using AI) and "classical" text-based rumors on the one hand, and authentic incriminating videos on the other. mehr